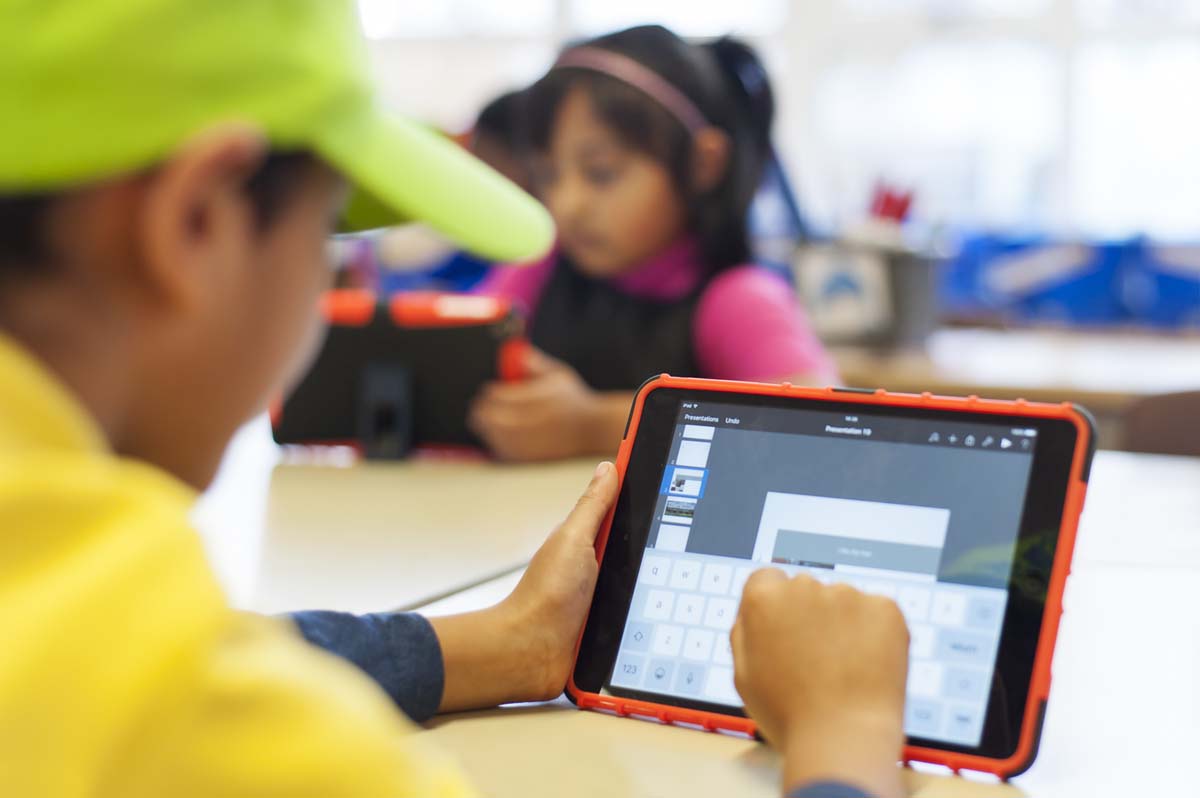 Home > About Us  > Our School > Prospectus

Click below for a Summary of our prospectus, translated into our most commonly-spoken home languages.

Thames View Infants is a bright and welcoming School, originally built in 1953. It serves the most deprived ward within the 6th most deprived Local Authority nationally.

Between 2008-2012, (with help from the London Thames Gateway Development Corporation), the School grew in size and now encompasses 12 classrooms, a nursery, 2 halls and offices. It provides a lively, cheerful environment for children and staff.

The nursery is situated opposite the school in a large annex shared with the Chestnuts Nursery, which includes a separate play area.

The school is fully accessible with ramps located at all entrances to offer wheel chair access. There are additional classrooms in the playground, which provide the school with accommodation for a range of group activities.  An extensive variety of after school clubs take place in the school.

Thames View Infants is a national trail blazer and staff often contribute to conferences and events both regionally and nationally.  We have won a variety of awards and are invited to contribute to local news radio. We regularly share expertise on driving attainment, standards in Learning, Attainment, ICT, Supporting Families, Leadership and Community Cohesion.

Cited in a Governmental White Paper for valuing “Parents as Partners”, TVI continues to strive to offer the best possible learning experience for all pupils and adults alike; winning the e-Learning Foundation’s “Best Primary of the Year Award” in 2012 and receiving a special commendation in the 2013 Pupil Premium Awards.  Headteacher Paul Jordan, (in post since 2007), was the only London-shortlisted Headteacher in the  2017 TES Headteacher of the Year awards.

Committed to working closely with partners and schools locally within LBBD and across London, Thames View Infants became an Academy in 2012 and in 2017 gained Multi Academy Trust Status (a part of TVI Learning).  Since 2014, Thames View Infants has supported other Schools as a National Leader of Education (NLE).  With well-established partnerships with UEL and Teach Redbridge, TVI continues to support Initial Teacher Training (ITT).  Our Trust, TVI Learning, is currently working with the DfE to build a brand new local Primary School, called Fords View Primary to open in 2024 on the Beam Park Development Park.

We find that our demographic changes over time. Below are versions of the prospectus, translated into (our most commonly-spoken) home languages within school.